We are deeply saddened by the news of the death of composer/conductor Oliver Knussen at the age of 66. Here is an extract from the obituary Colin Matthews (NMC's Executive Producer, and good friend of Olly's) has written for the Guardian.

Oliver Knussen, who has died aged 66, was a towering figure in contemporary music, as composer and conductor, teacher and artistic director. The relatively small size of his compositional output conceals music of exceptional refinement and subtlety – a few bars of Knussen may have more impact than whole movements by lesser composers.

Besides definitive interpretations of his own music, he must surely have given more first performances than any other conductor, alongside an outstanding body of recordings. He was the central focus of so many activities, and an irreplaceable mentor to his fellow composers, who constantly sought and relied on his advice and encouragement ...

But any sense of Olly (as everyone knew him) belonging to the establishment would have been an illusion. He was too big a figure to fit into any easily defined category. He had a voracious appetite for knowledge, with a special love for films – he was a Hitchcock obsessive and became friends with Jim Jarmusch – and painting: he had a fascination for obscure artists such as Joachim Patinir and Ivan Bilibin. But above all his consuming passion was for music. I can think of no composer into whom he could not offer insights, although his taste was very much for the 19th and 20th centuries. It was a love that could and did get in the way of composing: it was as if every bar that he wrote was measured against all the music that he knew, and this explains the almost painfully slow process by which his music was written, and the number of fragments left behind.

He had close friendships with most of the major 20th-century composers – Takemitsu, Hans Werner Henze, Elliott Carter (whose late works he championed), Mauricio Kagel, Harrison Birtwistle and Alexander Goehr, among many others. He even established a relationship with Karlheinz Stockhausen, and loved to tell the story of how, when he said to him “You can call me Olly”, the reply came back “You can call me Stockhausen.”

Although he leaves a wonderful legacy of performance, it is primarily as a composer that he would want to be remembered. It makes it all the more regrettable that, although he gave less time to conducting, due to the ill health which dogged his last years, this did not mean – as he said to me in hope only a couple of months ago – that he would have time to write the music that was in his head, and which would undoubtedly have taken him in new and rewarding directions. 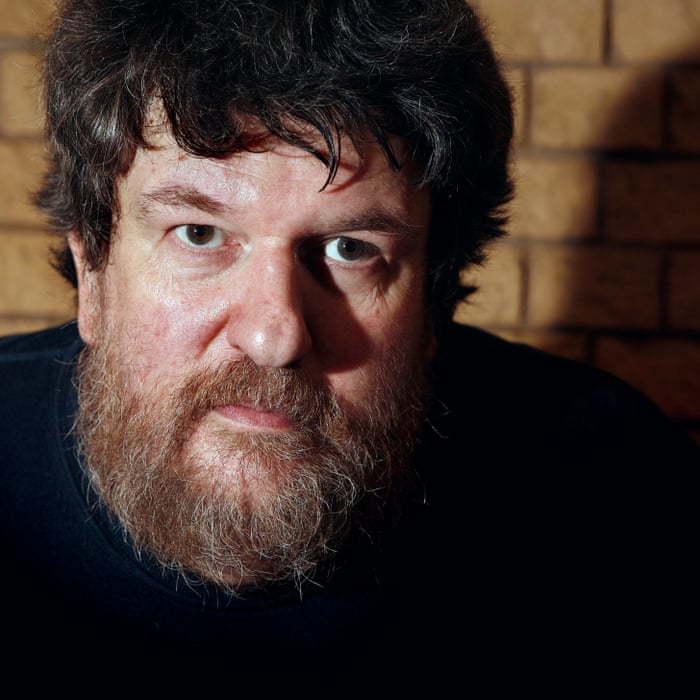 All entries in chronological order